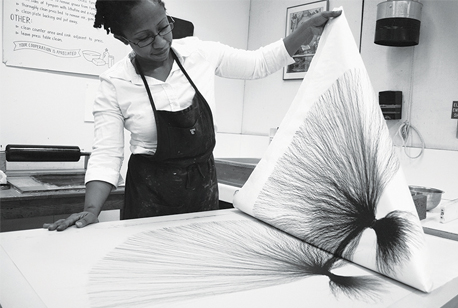 The Power of Hair 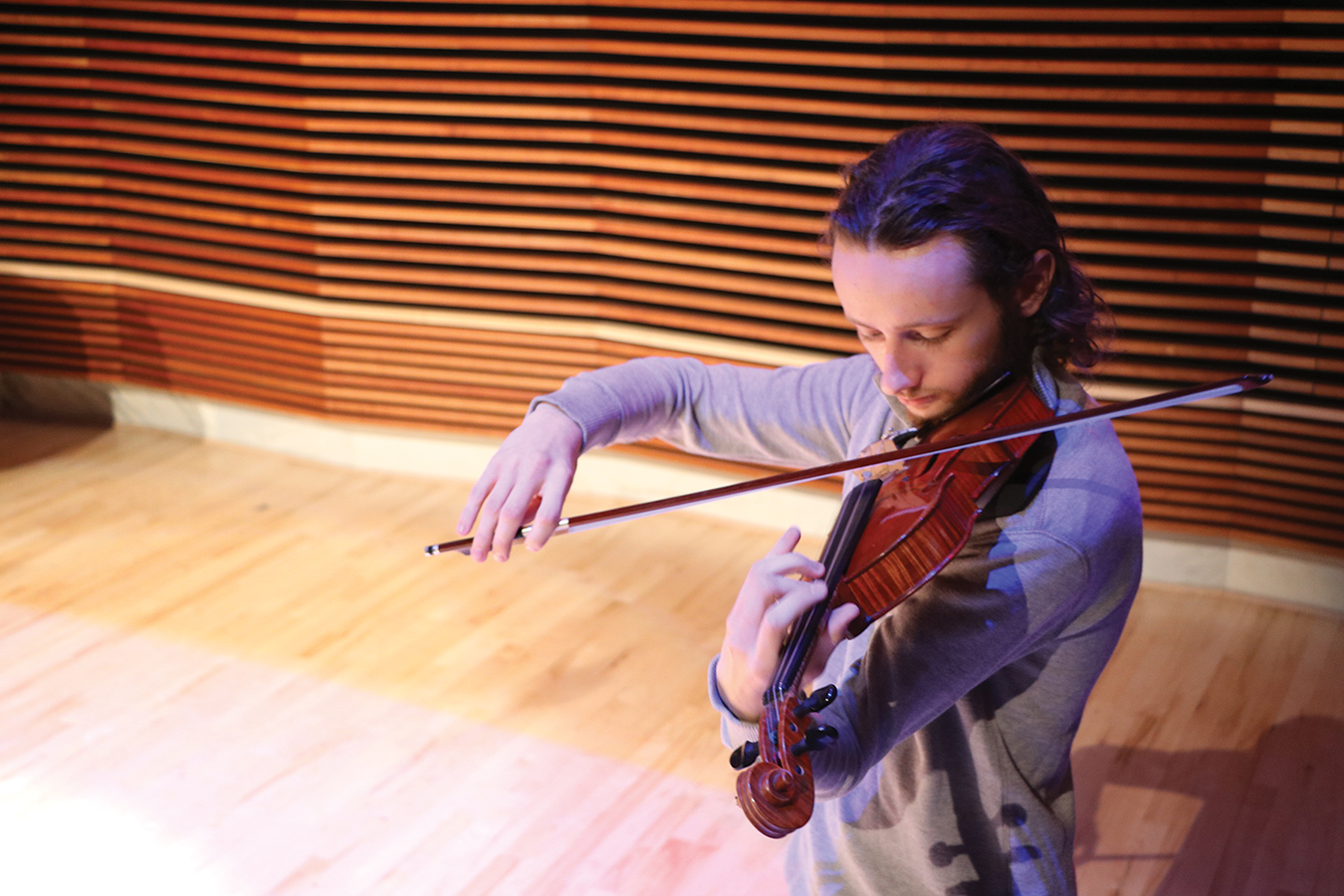 At five, Benjamin Parton simply wanted to be like his older violin-playing brother. His competitive streak of simply wanting to be better at strings than his brother waned as he honored his calling. 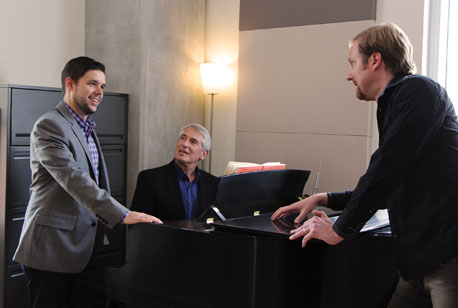 Tenor Todd Barnhill will receive the Master’s Degree in Vocal Performance in May 2015 and prepare for his first major professional engagement at Nashville Opera. 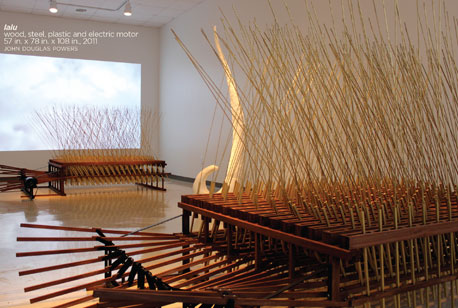 Our Top Twenty-Five School of Art

Already highly ranked, the School of Art continues on an upward trajectory. They have added five new members to their studio art faculty since 2011—all top choices attracted through competitive national searches. Sculptor John Douglas Powers is one of them. 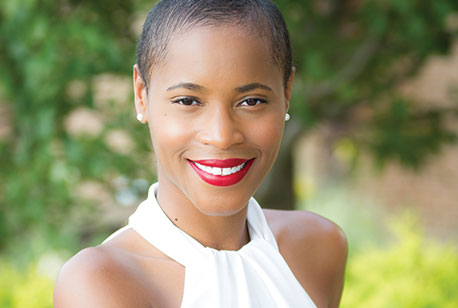 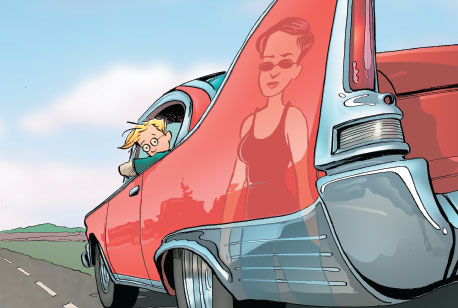 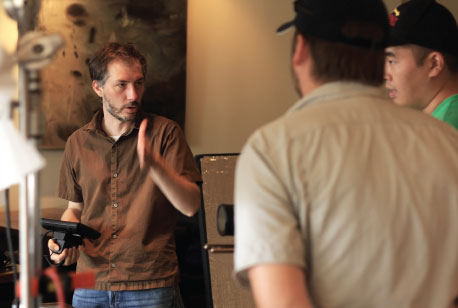 Ready for a Close-up

Film expert Paul Harrill joined the faculty of the School of Art this year as the inaugural appointment of the Dee and Jimmy Haslam Professor of Art. 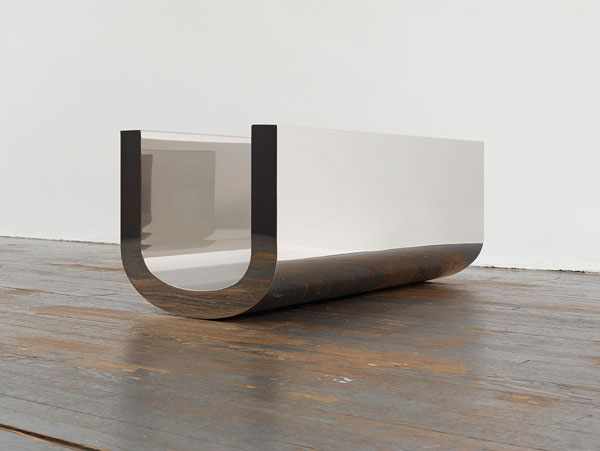 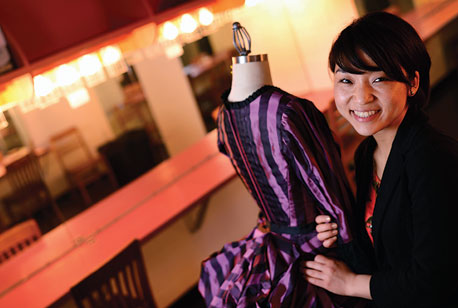 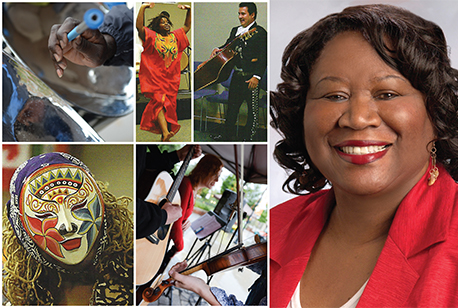 Professor Marvelene Moore, founder and chair of the National Symposium on Multicultural Music, was destined to become a successful music educator.

Cross-Cultural References Converge in The Pits

Art alumnus Justin Randolph Thompson returned to his alma mater last fall to engage UT students, alumni and faculty in a collaborative creation of a unique exhibit inspired by his own international journey.

UT aspires to join an elite group of universities, schools, and conservatories in becoming an All-Steinway School, providing students and faculty in the School of Music with the highest-quality pianos from Steinway & Sons. Achieving this distinction will have a transformative impact on music education, from the practice room to the recital hall. Students and faculty alike are all “keyed” up about it.