Leaders and Legacy: Hodges and Africana Studies at UT 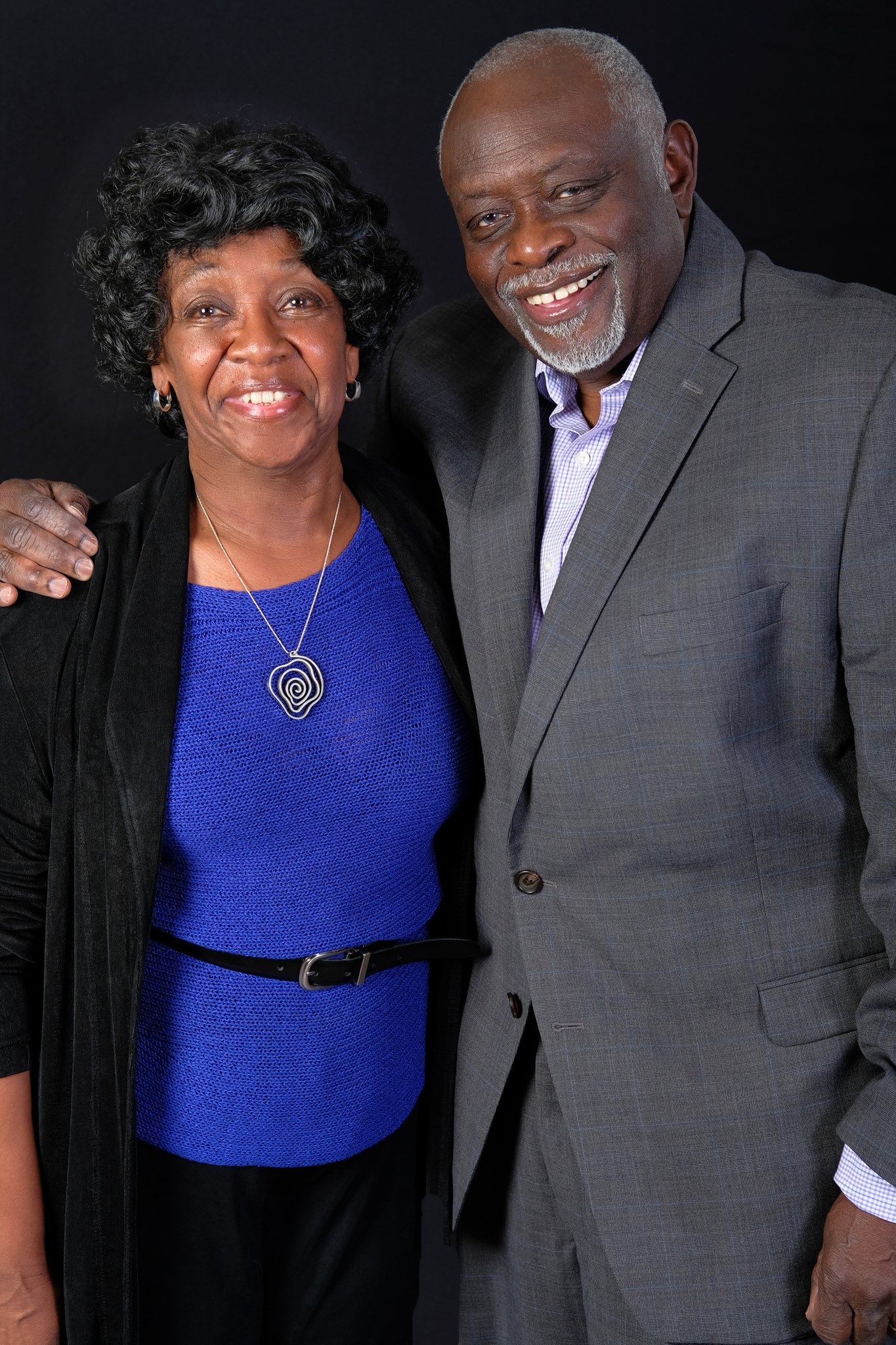 Retired faculty members John and Carolyn Hodges have a long history with UT’s Department of Africana Studies, and they dream of it becoming a highly ranked program that recruits its own top-notch faculty and awards degrees to undergraduate and graduate students with wide-ranging interests. They also imagine a robust study abroad program that allows students to experience the richness of the African diaspora.

As Africana Studies celebrates its 50th year at UT, those dreams are becoming reality, thanks to academic leaders and supportive donors, like the Hodgeses themselves.

Born to sharecroppers in the Mississippi Delta, John Hodges attended segregated schools and graduated as valedictorian of his high school senior class. He attended Morehouse College on a full-tuition scholarship, and he went on to earn a master’s degree in English from Atlanta University and a master’s degree and doctorate in religion and literature from the University of Chicago Divinity School.

Carolyn Hodges was born in Roebling, N.J. She, too, was the valedictorian of her high school senior class. She earned a bachelor’s degree in French from Arcadia University and a master’s degree and a doctorate in Germanic languages and literatures from the University of Chicago.

They met and married in graduate school and came together to UT in 1982. John joined the faculty of the Department of Religious Studies; Carolyn was hired as a faculty member in what is now the Department of Modern Foreign Languages and Literatures. Carolyn would go on to serve as associate dean for faculty personnel and as vice provost and dean of the Graduate School. In 2016, she returned to the College of Arts and Sciences faculty as a professor of German.

UT’s Africana Studies program started during the 1968-69 academic year, at a time when college students across America were actively engaged in the Civil Rights movement.

Over the years, faculty from various departments have been tapped to lead and grow the program.

John Hodges, who chaired it from 1997 to 2002, recalls the struggle to get adequate physical space for the program. Initially housed in the old Aconda Court, which was razed for the Student Union, the program ultimately found its home in McClung Tower.

In 2016, after leaving administration and returning to the faculty, Carolyn Hodges was asked to lead the program. She was at the helm until she retired in 2019.

“When I was there, we had four joint tenure-track faculty and four lecturers,” she said. “Dean Theresa Lee worked with us to get some more joint hires.”

Though still a program, Africana Studies had become more department-like. It had an office manager and, most importantly, was allowed to have more weigh-in on faculty matters. Undergraduates could earn majors and minors in Africana Studies, and graduate students could earn certificates.

Sall, a senior lecturer who’s taught at UT for 23 years, had established popular service-learning and study abroad programs that attracted students from across campus. Over that past 14 years, he’s taken students to Ghana eight times, South Africa three times, and Senegal twice.

In 2019, Carolyn Hodges contributed $25,000 to create an endowment for the study abroad program.

She and John both studied abroad while in college and found the experiences life changing. They consider Sall’s study abroad program an integral part of Africana Studies. (After a hiatus due to the pandemic, Sall will resume the trips this summer by taking a group to Accra, Ghana.)

Africana Studies will soon have five solely appointed faculty members. In time, it will be able to award degrees. Efforts are underway to grow its course offerings, increase its enrollment, and create an archive of its history.

John and Carolyn Hodges said they’re pleased to have been involved in the department’s past and look forward to being an active part of its future.

“The world is a lot smaller than it used to be, because of all of our connections,” Carolyn Hodges said. “Students have to understand the whole world and not just one part of the world.”

“I was watching television the other day and saw that Ukraine has its first black parliament member (Zhan Beleniuk). There’s an African who is president of a Japanese university (Kyoto Seika University’s President, Oussouby Sacko),” he said.