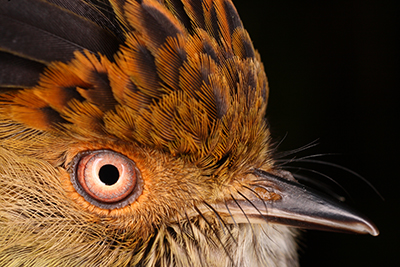 While scientists agree that most biological diversity originated in the tropics, the jury is still out on how tropical species diversity formed and how it is maintained. Researchers in the Department of Ecology and Evolutionary Biology (EEB) published a study in Science that addresses these long-standing questions.

In the study, researchers argue that tropical species form faster in harsh species-poor areas, but accumulate in climatically moderate areas to form hotspots of species diversity. Drawing on decades of expeditions and research in the tropics and the scientists’ own knowledge and sampling of tropical bird diversity, the research team assembled a large and complete phylogenomic dataset for a detailed investigation of tropical diversification.

“This is our magnum opus,” said Elizabeth Derryberry, EEB associate professor and a senior author of the study. “It is the first study to demonstrate conclusively that tropical biodiversity hotspots are linked to climates that are both moderate and stable.” 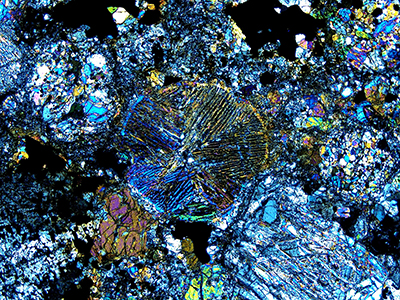 One Friday evening in 1992, a meteorite ended a more than 150-million mile journey by smashing into the trunk of a red Chevrolet Malibu in Peekskill, New York. The car’s owner reported that the 30-pound remnant of the earliest days of our solar system was still warm and smelled of sulfur.

Nearly 30 years later, a new analysis of that same Peekskill meteorite as well as 17 others, conducted by researchers at the University of Tennessee, Knoxville, and the University of Texas at Austin, has led to a new hypothesis about our solar system’s early years—and they weren’t peaceful.

Michael Lucas, a postdoctoral scholar in the Department of Earth and Planetary Sciences (EPS), led the study, which was published in the journal Geochimica et Cosmochimica Acta in December 2020.

“Our research informs a longstanding debate about the thermal structure of meteorite parent asteroids, which relates to the collisional history of the early solar system,” said Nicholas Dygert, EPS assistant professor. “We corroborated our findings with an independent method, so they appear to be pretty solid.”

The biggest implication of the new rubble pile hypothesis, Dygert said, is that these collisions characterized the early days of the solar system.

“They were violent, and they started early on,” he said. Dygert and Lucas will continue their work on several meteorite groups from other parent asteroids. 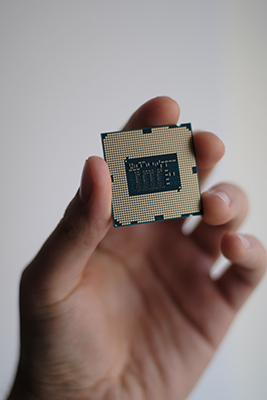 Three physicists in the Department of Physics and Astronomy at the University of Tennessee, Knoxville, together with their colleagues from the Southern University of Science and Technology and Sun Yat-sen University in China, have successfully modified a semiconductor to create a superconductor.

Professor and Department Head Hanno Weitering, Associate Professor Steve Johnston, and PhD candidate Tyler Smith were part of the team that made the breakthrough in fundamental research, which may lead to unforeseen advancements in technology.

Superconductors are typically discovered by accident; the development of this novel superconductor is the first example ever of intentionally creating an atomically thin superconductor on a conventional semiconductor template, exploiting the knowledge base of high-temperature superconductivity in doped ‘Mott insulating’ copper oxide materials.

“Discovery of new knowledge is a core mission of UT,” Weitering stated. “Although we don’t have an immediate application for our superconductor, we have established a proof of principle, which may lead to future practical applications.”

Photo by Niek Doup on Unsplash 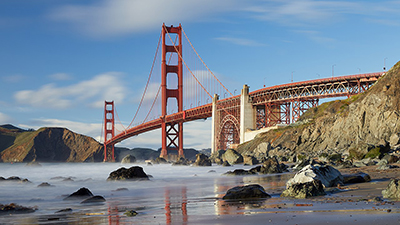 When Elizabeth Derryberry saw how dramatically traffic decreased during shutdowns to limit the spread of COVID-19, the UT professor wondered how the reduced noise might affect bird song. Working with colleagues on the West Coast, they collected bird song recordings from several sites in the San Francisco Bay Area in April and May 2020 and compared those to previous recordings in the same area from April through June 2016.

The researchers’ findings revealed an amazing difference in just a matter of weeks after the start of the shutdown. Half a century of urban noise pollution had been erased. Records from the Golden Gate Bridge showed traffic levels compared to 1954, and dense urban areas of San Francisco were no noisier than the rural surrounding county

The team’s findings were published in September 2020 in the journal Science under the title “Singing in a Silent Spring: Birds respond to a half-century soundscape reversion during the COVID-19 shutdown.” Since then, news of the findings has made headlines from BBC World News to NPR Science Friday. 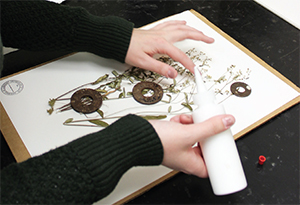 The University of Tennessee, Knoxville, Herbarium is part of a multimillion-dollar grant to digitize and study bryophytes and lichens, two important species in cryptobiotic communities. Jessica Budke, director of the herbarium, and colleagues from 24 other institutions across the US are sharing an award of $3.6 million from the National Science Foundation to image and digitize associated metadata for close to 1.2 million lichen and bryophyte specimens housed in their collections.

The project, Building a Global Consortium of Bryophytes and Lichens: Keystones of Cryptobiotic Communities, will enable researchers around the world to access specimen metadata and photos of the plants.

“Natural history collections are a physical record of our planet’s biodiversity across space and time,” said Budke. “These specimens not only serve as records of the past, but they are a critical resource for our future. They help us to answer important questions surrounding invasive species and conservation biology, and help us to describe species that are new to science.”

In addition to collecting information about specimens, undergraduate students at the partner institutions will have an opportunity to receive funding for professional training in capturing and processing images, digitization, and collection management. Researchers will leverage local resources to promote the program to students from groups underrepresented in STEM fields and integrate public outreach to K–12 science classes and science youth groups. 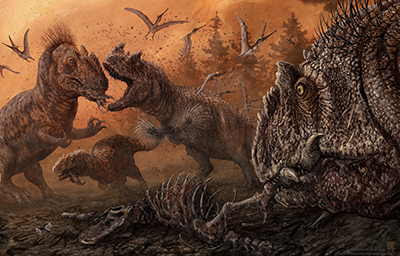 Researchers surveyed more than 2,000 dinosaur bones from the Jurassic Mygatt-Moore Quarry, a 152-million-year-old fossil deposit in western Colorado, looking for bite marks. They found more than they were expecting.

Big theropod dinosaurs such as Allosaurus and Ceratosaurus ate pretty much everything – including each other, according to a new study published in PLOS ONE in March 2020.

“Scavenging, and even cannibalism, is pretty common among modern predators,” says Stephanie Drumheller, lead author and paleontologist in the Department of Earth and Planetary Sciences. “Big theropods, like Allosaurus, probably weren’t particularly picky eaters, if it meant they got a free meal.”

For more than 30 years, researches and others have worked the Mygatt-Moore Quarry intensively, but even after all that time, each season brings new discoveries in the field and in the lab. This snapshot of dinosaur behavior is proof that old bones can still hold scientific surprises.

In Konstantinos Vogiatzis’s research group in the Department of Chemistry, researchers focus on the development of computational methods based on electronic structure theory and machine learning algorithms for describing chemical systems relevant to clean, green technologies.

“We are particularly interested in new methods for non-covalent interactions and bond-breaking reactions of small molecules with transition metals,” said Vogiatzis, assistant professor of chemistry. “Our overall objectives are to elucidate the fundamental physical principles underlying the reactivity and properties of molecules and materials, as well as to assist in the interpretation of experimental data.”

In June 2020, the group was published in Nature Communications for their work. The research team presented a novel molecular representation method based on persistent homology, an applied branch of topology, which encodes the atomistic structure of molecules.

Later that year, in a different study, the Vogiatzis Group outlined how machine learning methods have enabled the low-cost evaluation of molecular properties such as energy at an unprecedented scale. While many of such applications have focused on molecular input based on geometry, few studies consider representations based on the underlying electronic structure. Directing the attention to the electronic structure offers a unique challenge that allows for a more detailed representation of the underlying physics and how they affect molecular properties.