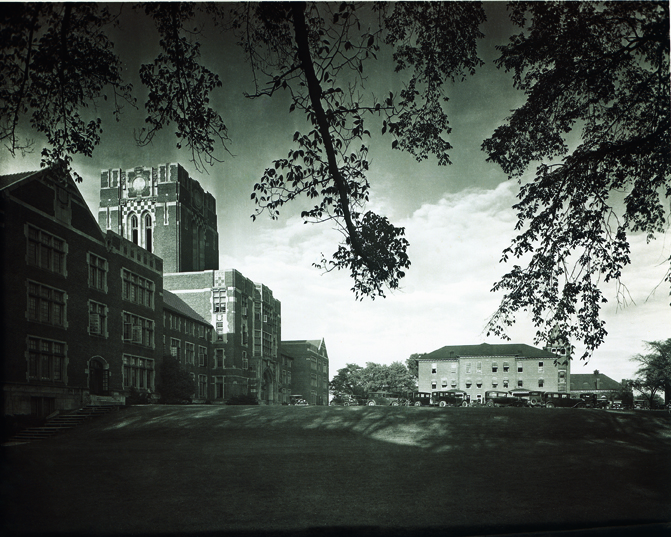 A little more than 100 years ago, the University of Tennessee demolished the much-loved Old College building to construct Ayres Hall.

Despite public angst over that decision, Ayres Hall began getting positive reviews even before it opened in 1921, with the Knoxville News Sentinel declaring it to be “the finest college or university building in the state.”

Over the years, Ayres Hall and its lawn have been the sites of protests, memorials, and celebrations. The most recognizable building on campus, Ayres Hall has etched a tender spot on the hearts of many who have studied or worked on campus.

“Ayres Hall is not UT’s oldest standing building, but it alone represents the institutional continuum—its past and its future,” said Betsey Creekmore, former UT administrator and university historian. “All those who have been associated with UT in any way recognize these ‘stately walls’ of the ‘Alma Mater,’ and its presence evokes both fond memories and the promise of future great things.”

Retired Memphis lawyer and author Bill Haltom earned his bachelor’s degree from UT in 1975 and his law degree in 1978. To him, Ayres Hall is UT. 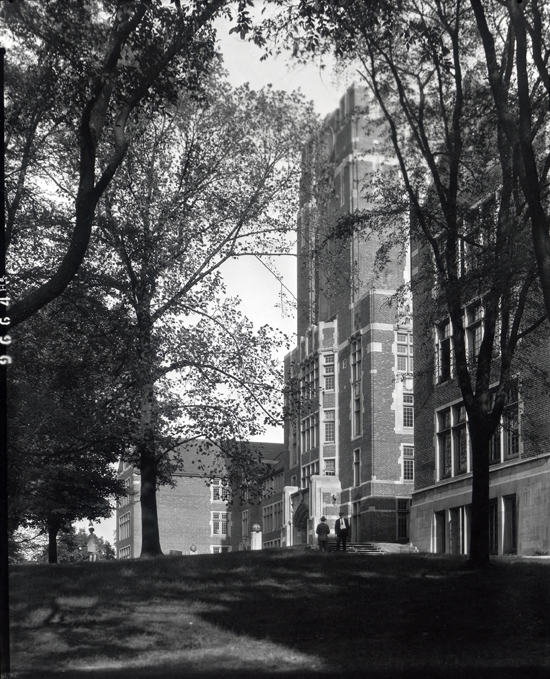 “I would like to tell you that my memories of Ayres Hall are of classes, conferences with professors, and study groups with my fellow scholars,” he said. “But the truth is, my fondest memories of Ayres Hall are sledding down the snow-covered Hill on plastic trays ‘borrowed’ from a student center cafeteria during the winter and tossing frisbees on the south lawn in the spring.

“Whenever I think of my Alma Mater I see the image of Ayres Hall,” Haltom said. “At halftime at Vol football games when the Pride of the Southland plays the ‘Alma Mater,’ we sing, ‘On a hallowed hill in Tennessee, like a beacon shining bright …’

“For me,” he said, “that hill is the one rising in front of Cumberland Avenue, and the beacon is Ayres Hall.”

Love is in the Ayres

Alumni Chaylin and Nicklaus “Tayler” Houston have their own romantic history with Ayres Hall. It’s where they got engaged. 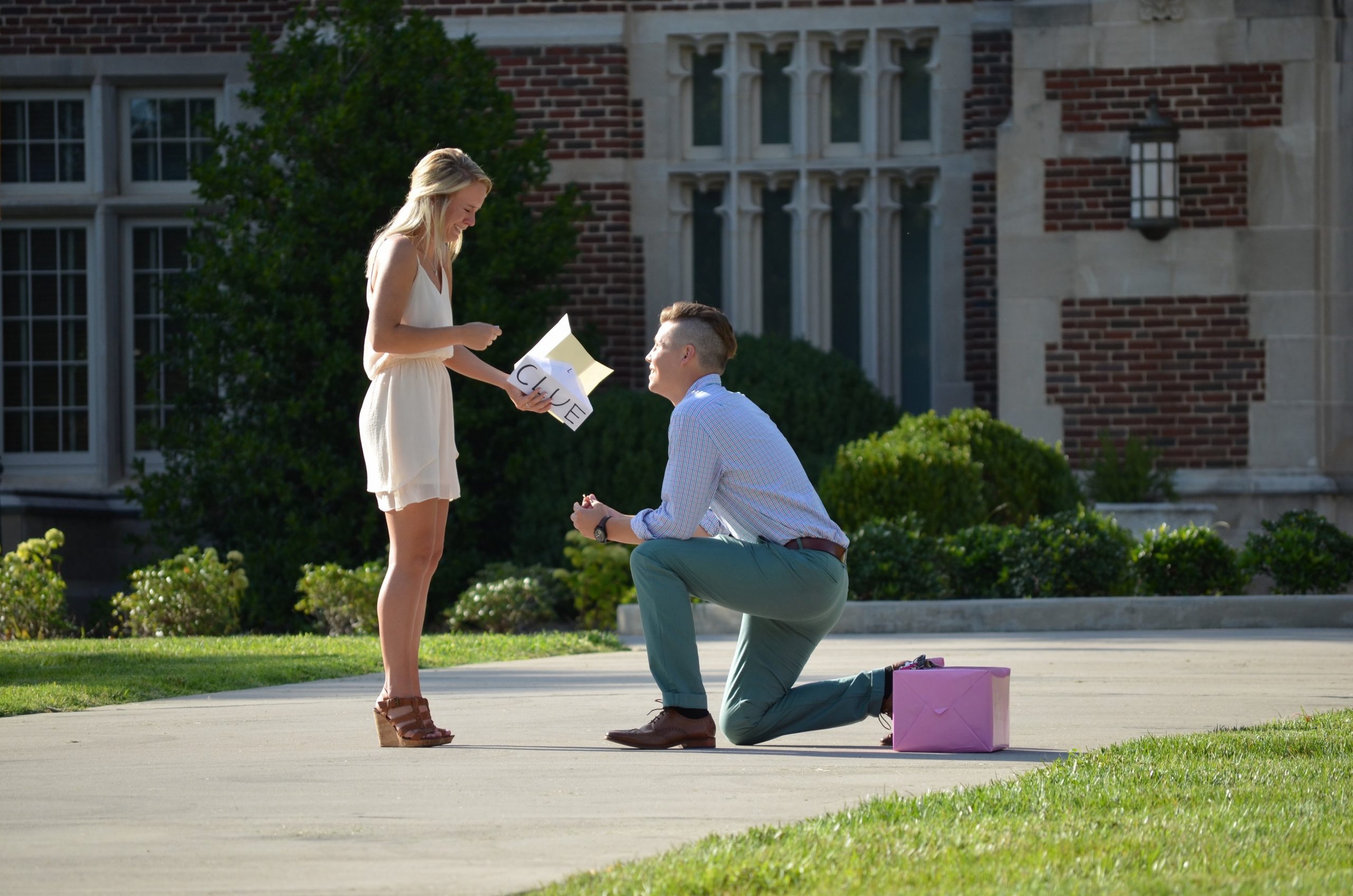 On Aug. 13, 2016—five years to the day after becoming girlfriend and boyfriend—Tayler proposed.

“Tayler set up a scavenger hunt with seven locations around town that ended at Ayres,” Chaylin remembers. “At every spot, one of our friends would be there with a poem he wrote me and a clue to the next location. It took me all day to reach Ayres around sunset.”

Today Chaylin is an events coordinator at Emory University in Atlanta. Tayler earned his  law degree at Emory and is now an associate with the Cipriani and Werner law firm in Atlanta.

“We get back to campus one or two times a year,” said Chaylin, who is a member of UT’s Young Alumni Council. “We always visit Ayres. So many good memories!”

Little Moment on the Big Screen

Ayres Hall was featured in the 1970 film A Walk in the Spring Rain.

The romantic drama, based on a novel by Tennessee author Rachel Maddux, starred Ingrid Bergman and Anthony Quinn.

In the movie, a New York law professor and his wife move to backwoods Tennessee. While her husband is busy writing a book, the wife has an affair. Their affair is discovered, a deadly fight occurs, the professor’s book goes unfinished, and the couple returns to New York. Everyone ends up disillusioned with life and love.

“Critical reception was largely negative, and the film proved to be a commercial failure,” according to the American Film Institute Catalog.

Want to learn about the history of Ayres Hall? Read through its 100-year timeline or request a copy of the print edition of Higher Ground, featuring a special section dedicated to history Ayres Hall.